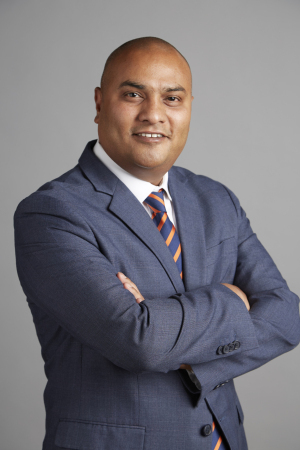 With 330 million citizens – the third largest population of any country in the world – and 60 percent of adults suffering from at least one chronic disease, the demands on the U.S. healthcare system continue to grow and costs are increasing.

But hospitals throughout the country have continued to focus on lowering costs while improving the quality of care, and significant strides are being made in this regard. Just consider for a moment that in 1975 the average hospital stay was 11.4 days. It took 15 years for the average number of days to drop 20 percent to 9.1 days, and another 10 years to drop an additional 25 percent to 6.8.

Despite this hard-fought success, the average hospital stay has only dropped an additional 10 percent since 2000, lingering at 6.1 days for several years in a row.

Where appropriate, hospitals have shifted more care to primary care physicians and to home environments. Patients who require only low-level care are discharged quickly and efficiently, while those who are critical are provided round-the-clock care. But a large percentage of patients in hospitals do not fit into either of these extremes. They aren’t critical, but they still require a level of ongoing, real-time monitoring to ensure health issues are quickly identified. To date, limitations in technology have required this type of monitoring to take place in hospitals.

Technological advancements have already given patients who are being actively monitored greater freedom of movement within the hospital setting. Initially monitored via radio, hospitals have increasingly switched to Wi-Fi over the past 10 years because it offers more flexibility and range.

Now companies are starting to explore the use of LTE to further increase the range of wireless monitoring. This is initially being studied as a way to allow patients access to areas on hospital campuses that would otherwise be Wi-Fi dead zones, such as walking gardens or corridors between hospital buildings. GPS capabilities embedded into the devices can help healthcare providers quickly locate roaming patients who may be having a health crisis.

While it may seem like a small step in terms of patient monitoring, the shift from Wi-Fi to LTE could have far-reaching implications. With LTE-enabled devices, clinicians can monitor a patient and how they are responding to treatment in real-time, even if that patient is in a remote clinic or relaxing in the comfort of his own home. This could break down the barriers to continuous, uninterrupted care by making monitoring location-agnostic.
1(current)
2

The future of AI in radiology

The potential of MR: Continual expansion

Future of radiotherapy: Efficiency and accessibility

The future of service in a digital world

Genetics and the future of breast cancer assessment