The UK, the EU and health care 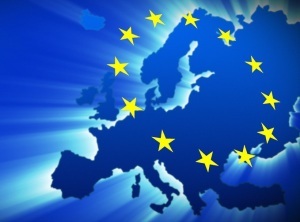 The politicians that were encouraging a departure from the EU told voters that funds that were currently going to the EU could be used to bolster the financially troubled National Health Service. They suggested that rather paying money into the European Union these funds could be used to provide better health care.

Ironically, once the vote was over those same politicians were not heard from for two or three days and as it turns out are now backpedaling. It is obvious that they have no plan.

On the news it's all they can talk about but the average Londoner goes on about their day unaffected.

The real message is that health care faces challenges all over the world. Just like in the U.S., there are more people alive and they're all living longer — and reimbursement is a big issue.

I would not be completely forthcoming without acknowledging that there is also an element of Xenophobia in the vote because many of the citizens in the UK who voted to leave did so to keep workers from countries that they feel threatened by from freely entering the UK.

It will be very interesting to see what happens but it's more than noteworthy that health care is such a driving force.