From the August 2013 issue of HealthCare Business News magazine
Have a new product? Email your press release to pr@dotmed.com. For a chance to be included in the New Product Showcase, include a high resolution shot of the product. 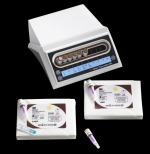 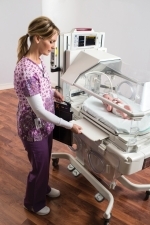 In orthopaedic and general radiographic imaging, its smaller size and light weight aids in positioning for tabletop exams such as knee, elbow, skull and other exams that may require a patient to hold the detector or require a smaller field of view.

The DRX 2530C detector can be used with any member of the DRX family of room-based and mobile imaging systems.