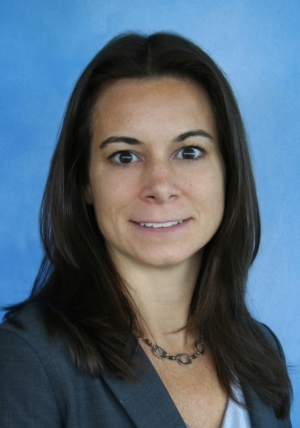 Diana Miglioretti
Childhood CT scans may cause more cancers than previously thought — but more of those cancers can be prevented than expected, too, using currently available methods, according to a new study published in this month's JAMA Pediatrics.

Scientists from the Cancer Research Network set out to create a more accurate prediction of how many cancers are potentially caused by CT scans done in childhood.

A prior study estimated that one year of pediatric CT imaging could cause 4,359 future cancers. As that study assumed that pediatric-specific settings were used for the scans, it did not model variability in dose, which this new study took into consideration. Researchers were surprised to find that dose was very inconsistent even for exams of the same type. That variability brought the number of projected cancers to 4,870.

"Most studies just use average dose that's reported in the literature, but we estimated the actual radiation exposure from hundreds of randomly selected exams of each type," said lead study author Dr. Diana Miglioretti to DOTmed News. "We found it very surprising and worrisome that there was so much variability for exams of the same type."

For example, up to a quarter of children who received a single chest/abdomen scan received a dose of 20mSv or higher, which is the yearly limit set for people who work with radiation in Europe.

The researchers said that while facilities are doing a better job of reducing unnecessary studies, combining that effort with a focus on lowering the radiation of the highest-dose exams could reduce cancers from CT by 62 percent.

Established programs like Image Gently from the Alliance for Radiation Safety in Pediatric Imaging make a significant difference, the researchers said.

Miglioretti said more research also needs to be done about what accounts for the large discrepancy in dose delivery.

"It can be radiologist's preference, the variation across the technologists and how much they adjust the parameters or the manufacturer," she said. "So there are many factors, and we really need to standardize and optimize the dose, especially for children."