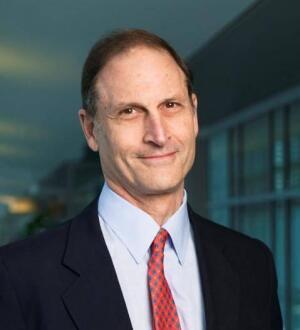 Blumenthal, best known for serving as the U.S. National Coordinator for Health Information Technology as meaningful use got underway, will take over for current boss Karen Davis when she steps down in January, the New York City-based foundation said in a press release Thursday.

Blumenthal is currently a professor at Harvard Medical School and the chief health information and innovation officer at Partners Healthcare System in Boston.

He previously chaired the group's 17-member Commission on a High-Performing Health System, set up in 2005 to create and promote policies that would make U.S. health care more effective, such as adopting IT and sticking to evidence-based medicine, according to the group's website.

The Commonwealth Fund, which sits on a $686 million endowment, delivered millions of dollars of grants from 2010 to 2011 to researchers to study everything from accountable care organizations to ways to prevent hospital readmissions, according to the group's 2011 annual report.