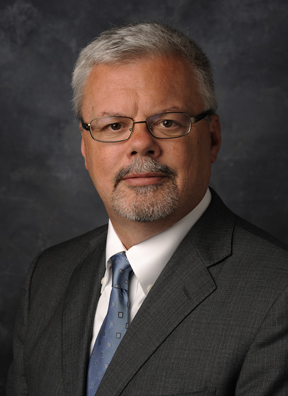 On Tuesday, the privately held Mountain View, Calif-based company said Marcotte, 54, was promoted to president and CEO. He replaces Jay Miller, who left for personal reasons in July, a company rep told DOTmed News in an e-mail.

Marcotte first joined Zonare in 2007 as its chief financial officer. Since August, he has served as COO and has been responsible for day-to-day operations at the company, Zonare said. Before coming to Zonare, Marcotte worked as CFO of VNUS Medical Technologies, which makes a varicose vein treatment system and was bought by Covidien in 2009. Marcotte joined VNUS in 2004, according to his LinkedIn page.

Zonare makes the z.one ultrasound system, which was released in early 2007. In a statement, Marcotte said financially 2011 was a "record year" for the company, as revenue grew 20 percent over the previous year, and the company generated an operating profit in the fourth quarter. Revenue for 2011 exceeded $65 million, a company rep said.