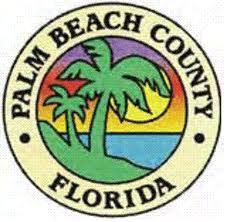 A South Florida hospital plans to build a $120 million proton therapy center, according to a new report, an announcement that comes less than a week after a radiation oncology group said it would also set up a multi-million dollar center in the same area.

According to the Palm Beach Post, Boca Raton Regional Hospital, a 400-bed nonprofit medical center in Boca Raton, is developing the proton facility. Details are expected to be released later this week, the newspaper said.

The news comes on the heels of an announcement from South Florida Radiation Oncology LLC, which runs eight radiation therapy centers in South Florida, that it would buy a Mevion superconducting synchrocyclotron for its forthcoming $25 to $30 million center in Wellington, also in Palm Beach Country.

Florida currently has one six-year-old proton center, at the University of Florida in Jacksonville, one of only nine proton therapy centers operating in the United States.