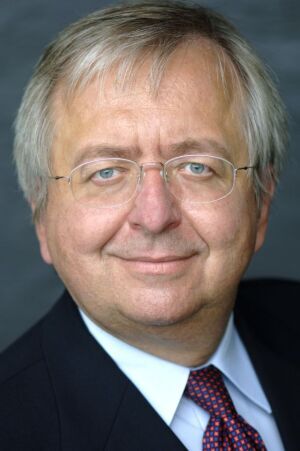 The company is developing a subretinal implant meant to help people with retinis pigmentosa, a condition that affects photoreceptors of the retina. The product is a small microchip that's implanted directly under a patient's retina.

The money will be used to expand the company's second human clinical trial that's already in progress into the United Kingdom and Italy, as well as to prepare for the CE mark process for its subretinal implant, the German company said.

The second round of funding was secured as a result of reinvestment by the original inventors in Retina Implant AG. "The continued support of our investors provides tremendous validation toward Retina Implant's journey to restore vision to the blind," Dr. Walter-G Wrobel, the company's CEO, said in prepared remarks. "Our team looks forward to continuing the momentum we've achieved to ensure our device is available quickly to patients in need."

The results of the company's initial human-based clinical study, the first clinical trial involving subretinal implants in humans, was published in the Proceedings of the Royal Society B last November.