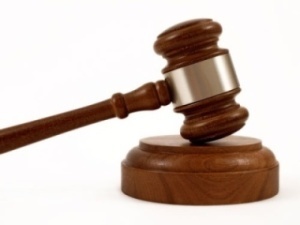 A federal judge in Florida refused Thursday to dismiss a multi-state lawsuit filed against the federal government that challenges the health care reform law.

The suit, filed just seven minutes after President Barack Obama signed the health care bill into law in March, has been led by Florida Attorney General Bill McCollum. There are now 20 states involved in the suit.

U.S. District Court Judge Roger Vinson threw away some of the states' claims but permitted the argument that Congress exceeded its power by requiring that individuals purchase health insurance or pay a penalty.

Small businesses, especially, are in favor of the ruling.

"[The National Federation of Independent Business] along with the 20 states that have joined this lawsuit strongly believe that the Commerce Clause does not give Congress the power to force individuals to purchase something simply because they are alive," said Karen Harned, the group's executive director, in prepared remarks e-mailed to DOTmed News. "We intend to prove that the individual mandate in the health care law is fundamentally unconstitutional, and, as a result, the entire law should be struck down."

Last week, a federal judge in Michigan ruled that the mandate requiring individuals to purchase health insurance does not violate the Constitution.