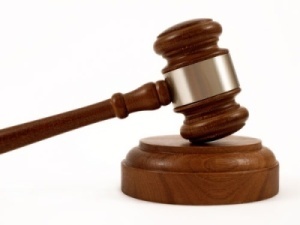 It's crunch time for Florida federal judge Roger Vinson, who plans to issue a ruling on the multi-state lawsuit against the health care reform law this week. Last month, the judge said he would enter his written order on a motion to dismiss the suit on or before Thursday.

Vinson has indicated, according to reports, that he's likely to permit parts of the lawsuit, which was filed hours after President Barack Obama signed the health care bill into law in March. The suit, originally filed by Florida Attorney General Bill McCollum, now has 19 states on board, calling the law, which requires individuals to purchase health insurance or pay a fine, unconstitutional.

Just last week, a Michigan federal judge ruled that the mandate requiring individuals to purchase health insurance does not violate the Constitution. According to reports, the Obama administration has asked that the Michigan ruling be allowed in the Florida lawsuit.