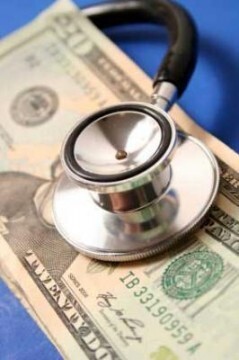 Malpractice lawsuits against radiologic technologists are rarely successful and when they are, the payouts are relatively small, according to a study published in a recent issue of the Journal of the American College of Radiology.

The researchers studied files from the National Practitioner Data Bank from 1991 through 2008. They studied details of the payments, including payment amounts, sources and allegations.

Of the cases studied, 85 percent of defendants were RTs, 9 percent were nuclear medicine technologists, and 5 percent were radiation therapists. More than half of the cases originated in eight states, with per capita payments most common in Louisiana and New Jersey, according to the report.

A third of the cases were alleged error in diagnosis, with 24 percent categorized as failure to diagnose and 9 percent as wrong or misdiagnosis.

"The American Society of Radiologic Technologists believes the low figure is due to the fact that registered radiologic technologists are educated, qualified and competent in delivering patient care, protecting patients from unnecessary radiation exposure and obtaining the medical images necessary for an accurate diagnosis," said Sal Martino, the group's CEO, in remarks e-mailed to DOTmed News.

The researchers were not surprised when they concluded that the small number of suits and small payments awarded could be due to "deep pocket" shielding by hospitals and radiologists. In fact, co-author Dr. Leonard Berliner wants RTs to know there's no need to panic and there's no need to purchase malpractice insurance. More often than not, attorneys go for the hospital or office employer.