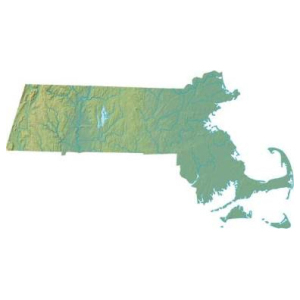 The notorious Massachusetts gift ban, which prohibits medical device and pharmaceutical companies from giving any sort of gift to doctors, may see a redesign after Mass. Gov. Deval Patrick said the ban was never intended for medical device companies.

At a gubernatorial debate hosed by the Mass. Biotechnology Council, Patrick promised to re-tailor the law, should he be reelected in November. Gubernatorial candidates Charles Baker (R-Swampscott) and Tim Cahill (I-Quincy) said they would work to remove the ban altogether.

Patrick also said that the Bay State law requiring disclosure between health care providers and pharmaceutical and medical device companies can be done away with because these disclosures are required by the national health care reform law.