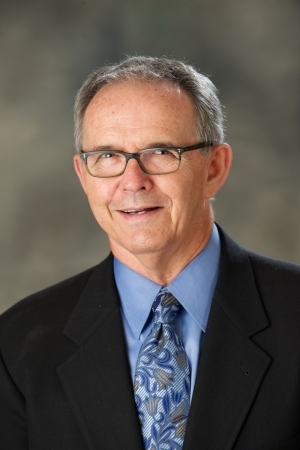 Robert Van Hook
Robert Van Hook, co-founder of Transition Management Consulting, will step in as the interim CEO for the Association for Professionals in Infection Control and Epidemiology, effective Oct. 18, the organization announced Tuesday.

Van Hook will take over the organization's day-to-day affairs, while the group looks for a replacement for former CEO Kathy Warye, who has held the position since 2004. Warye will join Becton, Dickinson and Company, a global medical technology company, as vice president of infection prevention.

The interim position is expected to last about six months, the group said. Van Hook, who has been an association executive for 25 years, will not be a candidate for the new CEO gig.

"I am excited about the opportunity to return to my public health roots in my role as interim CEO at APIC," said Van Hook in prepared remarks. "I hope that during the transition we can build upon Kathy Warye's excellent work and set the stage at APIC for a new CEO."

This isn't Van Hook's first stint holding an interim position. He has served as interim executives for organizations including the Center for American Nurses, Society for Interventional radiology, American Institute of Architects and the American Geophysical Union.