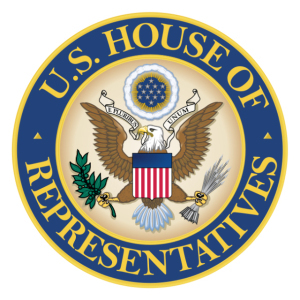 HR 1745, the Family Health Care Accessibility Act of 2010, provides that health professional volunteers at community health centers will be considered to be employees of the Public Health Service, which would enable them to be covered by the Federal Tort Claims Act (FTCA). Part of the bill would also require the attorney general to report on the estimated amount of claims that, by reason of the acts or omissions of health professional volunteers, will be paid in the calendar year.

According to Murphy, the bill will help a workforce shortage in community health centers that had developed due to federal law hampering doctors who would otherwise volunteer. Liability protection that is currently given to physicians who volunteer at free clinics under the FTCA would be extended to cover those volunteering at community health centers. Currently, volunteering physicians have to purchase additional malpractice coverage.

"There are doctors who want to help," Murphy said in a press release, "but existing law and the cost of medical malpractice insurance make it nearly impossible for them to give their time. These significant and costly barriers prevent physicians from volunteering their skills at non-profit community health centers, which means medical care unavailable to those who need it most but can afford it the least by any other means. The federal government has rightly covered volunteer doctors at free clinics; it is now time to extend medical liability protections to volunteer doctors who want to serve patients at community health centers."

Murphy said more than 3,400 primary care physician positions were left vacant in community health centers because of the malpractice coverage problem. The bill is now in the Senate, with the Committee on Health, Education, Labor, and Pensions.