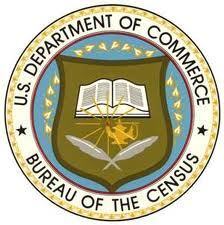 For the first time in decades, the number of people with health insurance has dropped, according to the U.S. Census Bureau.

--The number of people covered by government health insurance rose from 87.4 million to 93.2 million;

--The number of people covered by employment-based health insurance declined from 176.3 million to 169.7 million;

--The number of people with Medicaid coverage increased from 42.6 million to 47.8 million;

-- Ten percent of children under 18 were without health insurance and the uninsured rate for children in poverty (15.1 percent) was greater than the rate for all children.

The rates of uninsured persons decreased in 2009 as yearly income increased: households with annual incomes less than $25,000 had 26.6 percent uninsured; those with incomes of $75,000 yearly had only 9.1 percent uninsured.

More about the Census Bureau information can be found here: http://www.census.gov/newsroom/releases/archives/income_wealth/cb10-144.html