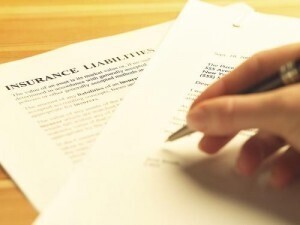 According to the complaint, the defendants have been engaged in a criminal enterprise since 2001, in which they misappropriated premium dollars from association members by first selling non-existent limited liability health insurance or medical insurance and then delaying the claims process so that members were not aware of the fraud until additional premiums had been paid. The complaint states that insurance was sold to members through high-pressure techniques, despite there being no master policy or actual insurers.

Clark is alleged to own Real Benefits, and Worthy is accused of running the purported insurance scam enterprise. The defendants are alleged to have approached CEO Clubs in 2009 to market a limited liability plan to the club's members. The complaint says that the defendants sent a master policy to be issued through Phoenix Insurance Company to CEO Clubs, which was later discovered to be a forgery with no actual coverage.

The complaint alleges that in 2006, the state of Nebraska had already ordered defendant Worthy to cease and desist offering limited liability health insurance policies that did not exist, and that the New Jersey Department of Insurance had charged defendant Clark in 2004 with selling health insurance through illegitimate sham unions and submitting false documents to insurers.